I have entered two writing contests. Possession was entered in both and Enemy Hearts was entered in the second one. While I placed first in the FF&P contest, I never got the promised banner for my blog. That kind of stinks but isn’t a huge deal. The second contest I entered, which shall remain nameless at this point has neglected to return both of my entries. I have emailed them, filled out their contact form and tweeted them. No response from any of my inquiries. Finalists were selected two months ago. The winners were announced over a month ago. They stated they would have all entries returned within two weeks. I have been very polite in all of my contacts. I don’t understand why they couldn’t at least respond and say, sorry it’s taking longer than we thought. And I really don’t understand why it’s taking so long. They were done with my entry in June for all intents and purposes so what’s the problem?

Anyone else have this problem with a contest before? Or anyone have any suggestions on what to do?

One thought on “What’s the deal?” 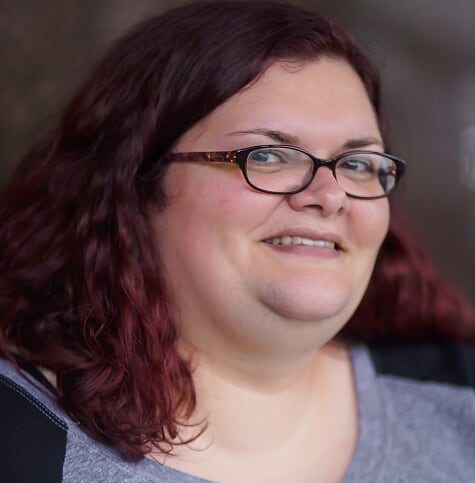